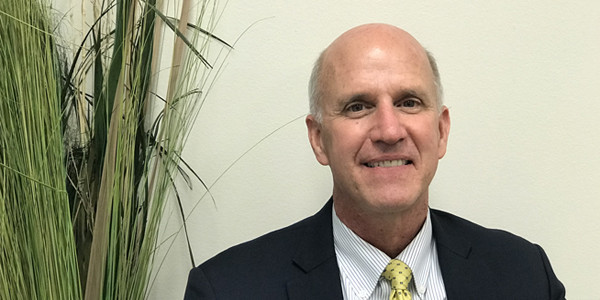 Rev. Mark Schroeder is a 1984 graduate of Concordia Seminary, St. Louis, MO.  He enrolled in the Seminary program in 1980 after spending three months in India.  During that cross-cultural trip, he concluded that God was directing him to serve as an overseas missionary.   He entered the Seminary to prepare to serve as a missionary in the Lutheran Church—Missouri Synod (LCMS).  Upon graduation, he received a call to Papua New Guinea (PNG) as an evangelistic missionary and seminary professor among the Enga people.  In 1988, Rev. Schroeder and his family returned from PNG due to an extended illness in the family.  He served for seven years as Pastor of Zion Lutheran Church, Laramie, WY.  Mark then enrolled in the Ph.D. program in Missiology at Concordia Theological Seminary, Ft. Wayne, IN in 1995.  Upon completion of those studies, he began serving as the Director for Missionary Formation for LCMS World Mission.  During that term of service, he developed his skills in strategic planning and organizational performance improvement.  In 2003, he came to Samaritan’s Purse, Boone, NC as the International Field Ministries Manager for the OCC project and later as the Direct of Ministry (Evangelism) at Samaritan’s Purse, the position he held until his departure in 2017.  He left Samaritan’s Purse to join The Garuna Foundation as The Director of Operations for the Luther Institute in Southeast Asia (LISA) and also spent his time writing, teaching, and preaching.  He was married to his wife, Barbara, whom the Lord took home to heaven in March 2008.  The Lord blessed them with two sons.

Now Mark serves in the role of Facilitator for Mission Engagement—Southern Region with the Southeastern District—LCMS.  He assists congregations, Pastors, Congregational Staff, and members to design and implement strategic outreach activities that proclaim the Gospel to those who need to hear of God’s love for them in Jesus Christ.  He continues also to serve as the Director of Operations—LISA with the Garuna Foundation on a volunteer basis.